IoT Data, Risks, Liability all identified from an IoT Device 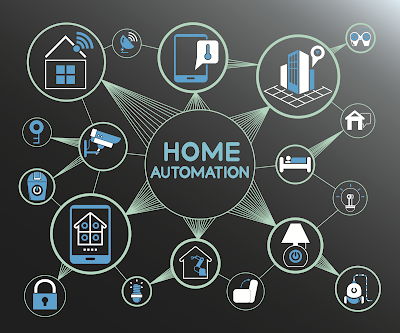